Why Should Designers Learn Maker Skills?

The Maker Movement has been picking up the pace like never before. With the constant evolution of technology and the increased use of the internet; everything you want to learn is just a click away. 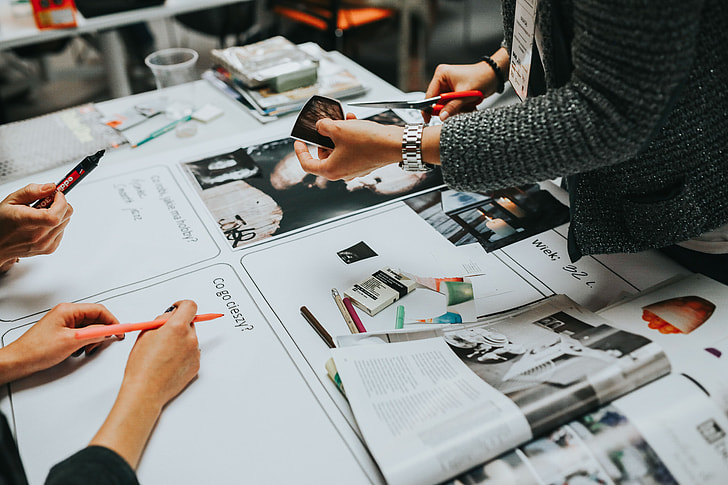 Talking of the same, it is been noticed that the ‘maker movement’ is used as an umbrella term for all DIY enthusiasts, artists, designers, entrepreneurs, and anybody who has a knack to make something on his own.

The Makers culture has seen massive popularity with the increase in the trend of collaboration. Designers, thinkers, technology enthusiasts, engineers, all have come under the same hood of ‘makers’ due to rapid advancement in technology and a push to human capabilities

The makers’ culture has given more power than ever to independent designers, craftsmen, entrepreneurs with an opportunity to develop or produce new things by turning their fantastical ideas into a reality.

Most of the people associate maker skills as cutting, welding, tinkering with electronics, ceramics, soldering, etc: but in reality, there is a lot more to it. Makers are just doers who have a knack to do or make things that are visible and tangible.

Putting forward a more tangible approach to design and creativity, more and more designers are participating in a technology-based extension of DIY culture that encourages the creation of new devices as well as tinkering with existing ones.

It would not be wrong to say that the designers are keen about turning the makers’ movement on its head. Designers are individuals that are there to draw an abstract of their ideas or to structure down the developments in a project or a plan. They bring the idea to life in a virtual way and make it more simplified. A designer is creative, organized, and visual in his approach.

Designers are also considered to be problem solvers. Having said that, it is anticipated that designers acquiring maker skills can be a revolutionary move as it has the potential to expand the spectrum of designing and reality.

Designers usually produce a blueprint of their ideas on a screen or on a paper. But in combination with maker skills, they will have the ability to bring their design to life. Learning maker skills can enable the designers to transit from the virtual design screen to a real-life working model.

Considering the current market scenario, there is a growing competition for designers which has led to a shrink in employment opportunities for professionals. People with high-level designing skills are struggling to secure a job for themselves due to the cut-throat competition

If designers learn maker skills, then it can help them explore the designing world in real life which in turn can lead to the production of new models and technology. These skills can make the designers independent of the labor required to make ‘make’ the design into a product. It also pouches the designer beyond his creative limits and set a new pace for product designing or idea creation.

Overall, a designer who can adapt to maker skills is a win-win situation and something the world will be needed in the coming future. Thus, we need to have a futuristic outlook and be proactive towards incoming challenges.

If you are a designer who wants to get started with maker skills, then make your first move by checking our website or getting in touch.